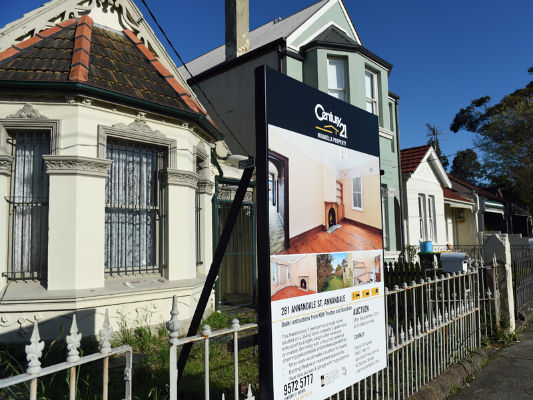 The value of Australia’s housing has topped $6 trillion.

Capital city home prices rose an average of 2.0 per cent in the June quarter, the Australian Bureau of Statistics, released on Tuesday, show.

The increase lifts the total value of the housing stock by $138 billion in the quarter to $6.045 trillion and by just over $1 trillion since the first quarter of 2014.

The June quarter gain reversed a fall the previous quarter, while the annual price rise of 4.1 per cent was the slowest in three years,

Perth and Darwin had the weakest outcomes, being the only cities to post a fall in prices in both the June quarter and in the year.