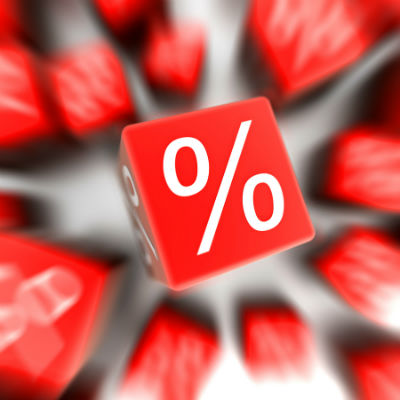 The Reserve Bank has held interest rates steady, but it could cut next month to boost sluggish inflation.

The RBA opted to leave the cash rate at a record low of 1.50 per cent at its October board meeting on Tuesday.

“Having eased monetary policy at its May and August meetings, the board judged that holding the stance of policy unchanged at this meeting would be consistent with sustainable growth in the economy and achieving the inflation target over time,” he said.

Dr Lowe said the pace of economic growth was “moderate”, but he also noted many risks including an uncertain global economy, moderation in household consumption, house prices in some markets “strengthening” and subdued growth in full time work.

Citi economists said the RBA board was waiting to assess the impacts of its two earlier rate cuts on low inflation before moving again.

“At this early stage there’s little evidence of a strong response to the easings, hence the somewhat downbeat commentary in the statement consistent with an easing bias,” they said in a note.

“This is a close call and is critically dependent on seeing a lower than expected September quarter inflation result,” he said in a note.

“Either way a cut in the cash rate to one per cent or below and the adoption of quantitative easing remains very unlikely in Australia.”