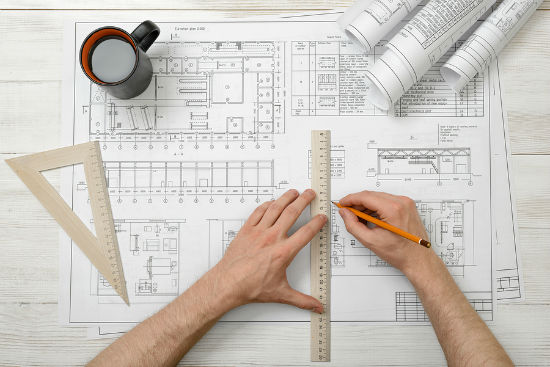 Public sector projects are likely to be main type of construction contributing to economic growth in coming years.

The amount of building work done in Australia fell 3.7 per cent in the June quarter, dragging annual growth down 10.6 per cent.

Construction of homes and non-residential buildings such as shops and offices was up 1.2 per cent in the quarter, with the overall figure dragged down by a nine per cent fall in engineering work, reflecting the completion of major resources projects.

Engineering construction work fell 25 per cent in the 12 months to June, its largest annual fall on record.

“Acting as some offset will likely be the ramp up in public sector infrastructure investment which appears most concentrated in NSW and Victoria.”

JP Morgan economist Ben Jarman said the flow of residential project completions were expected to remain strong over next couple of years, given the elevated volume of higher density building work.

“These projects are adding to GDP today, but the lags to the work done data are uncertain,” he said.