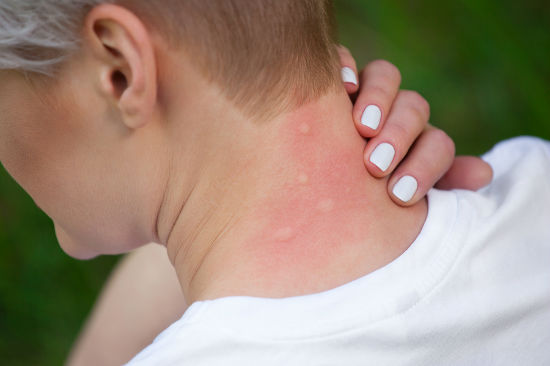 Currently sufferers of RRV and the chikungunya virus (CHIKV) – both alphavirus infections transmitted through mosquitoes – are only offered non-steroid anti-inflammatories or corticosteroids to treat the debilitating symptoms.

The alphavirus infection attacks the joints in the body and is characterised by crippling musculoskeletal pain and fatigue. It also leads to the destruction of cartilage within the joint.

The relief the current treatments provide is only short-term and frustratingly cause significant side-effects over time, including peptic and stomach ulcers. They also supress the immune system.

However a cure is in sight, following successful phase one trials of a new drug already approved by the Therapeutic Goods Administration.

Nonclinical animal trials conducted by researchers at Griffith University have demonstrated the drug pentosan plysulfate sodium (PPS) can successfully treat both the acute and chronic symptoms of the disease.

Several people with RRV – the most common mosquito-borne virus in Australia – have also successfully been treated with PPS under the TGA’s Special Access Scheme.

These patients reported “remarkable” improvements in their physical capabilities and general well-being.

Lead researcher Dr Lara Herrero, who suffered RRV herself for two years, says the treatment really targets the joint by preventing cartilage breakdown and therefore preventing a lot of the pain and fatigue associated with the virus.

“This is actually a one-series set of treatments, over three weeks, that actually improves quality of life and pain and arthritis indefinitely.

It works by rebuilding the cartilage in the joints and also reduces inflammation.

For Queensland sufferer Jon Chaseling, most days he found it impossible to do simple tasks such as walking down a flight of stairs. He would avoid shaking hands and even found wearing pyjamas agonising.

But since undergoing a course of treatment of PPS he is more mobile and in much less pain.

Phase-two clinical trials will start soon and it’s hoped, if all goes well, the drug will be ready for mainstream use in two years time.