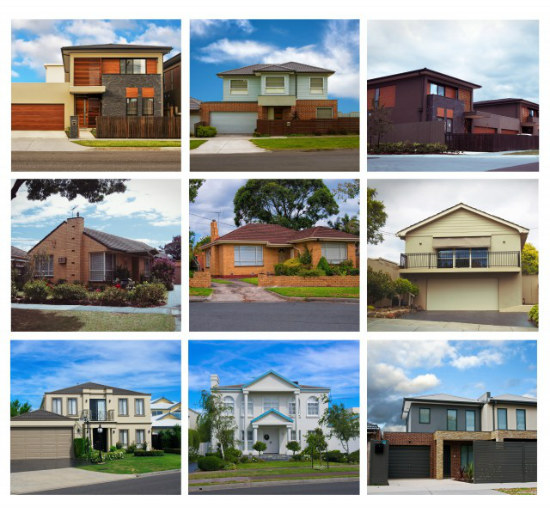 Most people who sold their home in the first quarter of 2016 made a profit, with the average gain around $240,000 a new report shows.

Of the homes sold in the first quarter, nearly 91 per cent were sold at a profit, according to the “Pain and Gain” report from market analysis firm Corelogic.

But the pattern of gains and losses diverged spectacularly across the nation.

At the other extreme, the mining investment boom’s demise continues to hit hard in regional Western Australia, where more than one in four houses and two in five units were sold at a loss in the quarter.

The disparity is even wider among the smaller regions.

In Queensland’s Mackay and Townsville areas, more than three in five sales of units ended in the red.

CoreLogic said home units in “lifestyle” markets were generally showing the largest proportion of loss-making sales, but this may be changing.

“The trends in regional areas are shifting with the proportion of loss-making resales trending lower in areas linked to tourism and lifestyle,” CoreLogic research analyst Cameron Kusher said.

“On the other hand, housing markets linked to the resources sector are generally seeing an elevated level of loss-making resales after housing market conditions in many of these locations have posted a sharp correction.”