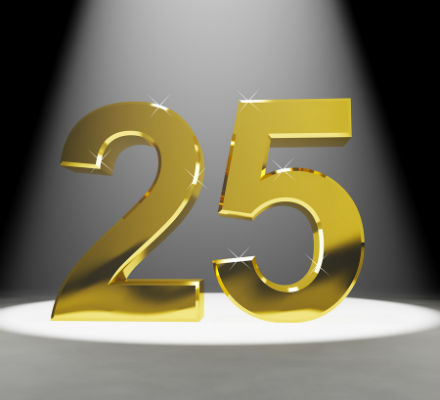 Australia is likely celebrate its 25th year of unbroken economic growth on Wednesday.

Gross domestic product (GDP) is forecast to have risen 0.4 per cent in the June quarter, taking it to 3.2 per cent for the 12 months to December, according to an AAP survey of 14 economists.

That’s in line with the nation’s long-term trend rate of 3.2 per cent.

However, the 1.1 per cent surge in the March quarter, the best result since 2012, is likely to be revised lower.

CommSec chief economist Craig James says the economy has been growing since the June quarter of 1990.

“Australia is now zeroing in on the Netherlands for the gold medal of the longest economic expansion in the modern era,” he said.

“While we can celebrate our record economic expansion, less positive is the fact that foreign debt has hit fresh record highs. Still, we can comfort ourselves in data showing that the debt servicing ratio improved in the latest quarter – actually posting the best result in 15 months.

Detractions on growth in the quarter include the current account deficit, which widened to $15.5 billion, from $14.9 billion in the March quarter, and a big 2.7 per cent uptick in import volumes.

But UBS economists said that would all be offset by booming public demand.

“Second quarter public demand volumes surged much more than even we expected, up 4.5 per cent, one of the largest rises on record as consumption lifted, and investment boomed,” they said.

ANZ said if quarterly growth met market forecasts there wouldn’t be any implications for interest rates.

“A rise of 0.4 per cent would be in line with the forecasts published in the latest Statement on Monetary Policy, although our view is that the focus for the Reserve Bank remains firmly on inflation,” the bank’s economists said.

“On this front, the average wages number in the GDP report looks likely to show some further modest improvement, although we still think inflation will remain low, particularly given the recent sustained fall in inflation expectations.”